"The Placet was a place where you didn't feel like a foreigner ... We felt at home, in a place in the world where it was possible, with others, to rebuild or strengthen an identity..."
Elena Bicera, former Placet resident (Uruguay) - 2001

The origin of the name “PLACET” comes from the l'Institut des Frères de la Doctrine Chrétienne - also called Placet College, founded in 1889 in Leuven. The College, which has now disappeared, had this name inscribed above its front door: “PLACET DEUS” (“who pleases God” in Latin). With time, the inscription “DEUS” faded away, leaving only the name “PLACET”. The name was retained when the building was purchased in Leuven to convert it into a student house. The name was retained when the UCLouvain was transferred to Louvain-la-Neuve, where the hostel now resides.

The name of our Association is deeply linked to both "Louvain" (Leuven, in Dutch and located in Flanders, & Louvain-la-Neuve, located in Wallonia, french-speaking region of Belgium) as well as to the University. 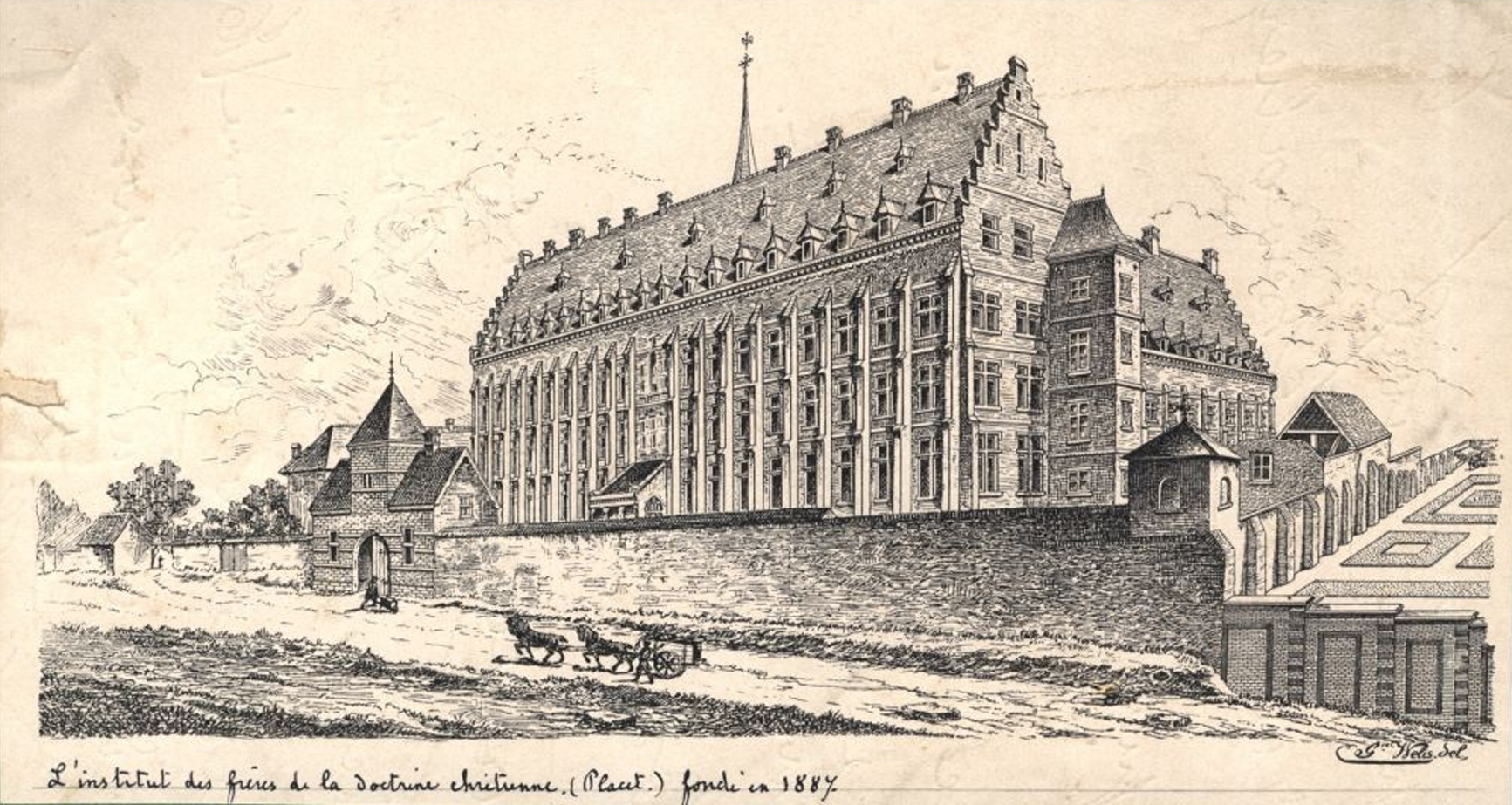 In 1967, Belgium was in the midst of a language conflict and the Catholic University of Leuven, which was bilingual at the time, was about to be split into two separate entities: one Flemish (Katholieke Universiteit Leuven, KU Leuven) and one French-speaking (Université Catholique de Louvain, UCLouvain). The Placet was founded this year as part of the measures taken by the French-speaking section of the Catholic University of Leuven, at the time of the “Walen Buiten - Leuven Vlaams”, to ensure that its students have access to housing in a city (Leuven) from which they risk being excluded.

The Belgian government encouraged by decree the creation of Clubs and Hostels for its foreign scholarship holders. The UCL, informed of this opportunity, took the initiative to encourage the formation of a not-for-profit organization at the Placet Centre in 1973, an essential condition for the Centre to be recognized and subsidized as a Home by the General Agency for Development Cooperation (GADC).

The status of the association, published in 1974, enshrined the joint management of the Centre by representatives of the UCL and representatives of the student tenants elected within the Association des Résidents du Placet (ARP, in English : Placet Residents Association), a de facto existing association that was recognized on that occasion as a partner of the University for this project. The members of the ARP are actively involved in the development and evaluation of the projects, stimulating and supporting staff and management in the search for means, multiple negotiations and the implementation of the various actions. 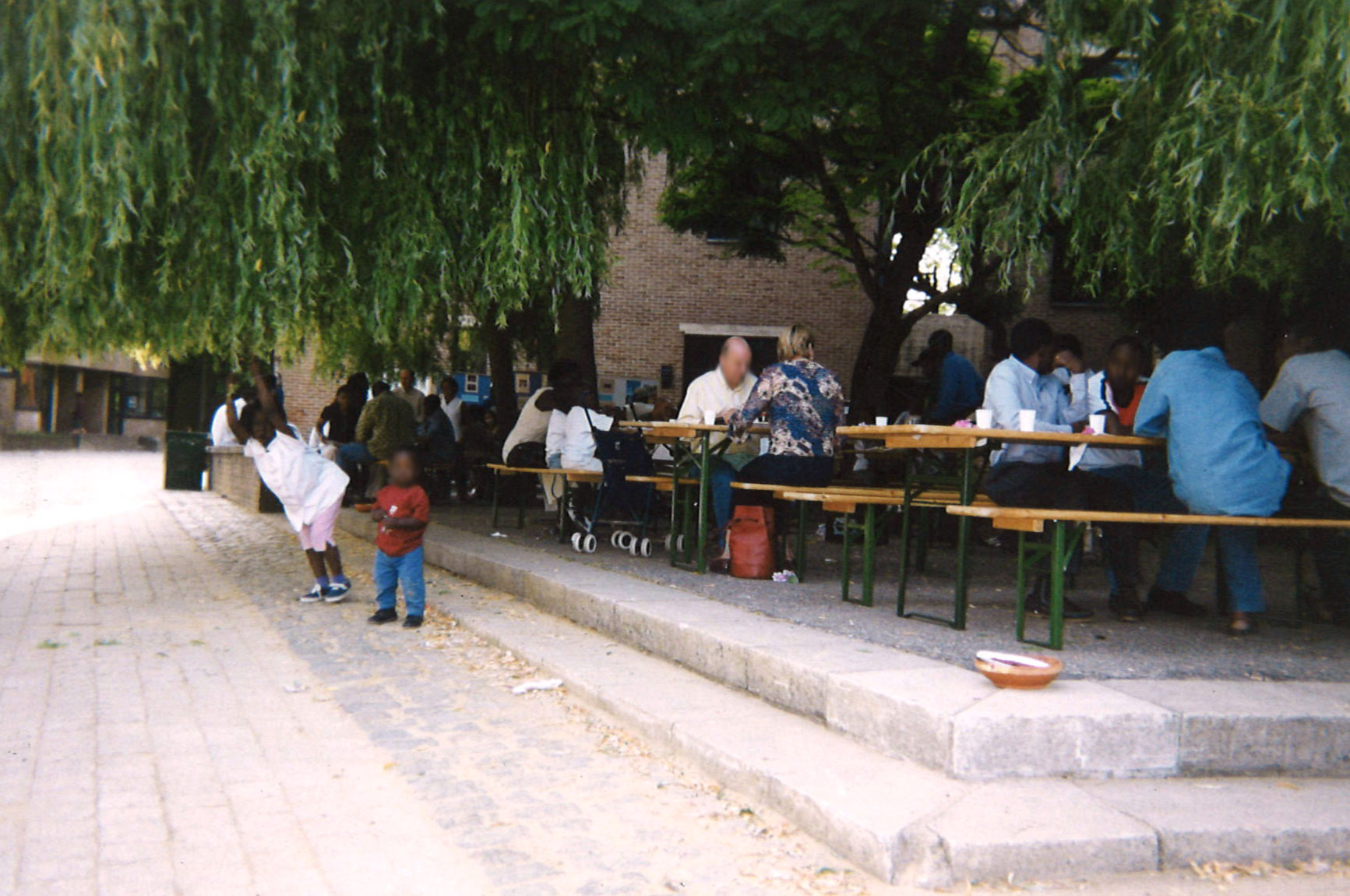 Archive image of the Place de la Rue des Sports, opposite the offices of the Centre Placet, in the 1990s.

From 1980 onwards, successive agreements were concluded with the Walloon Region to obtain qualified personnel in the context of employment promotion. 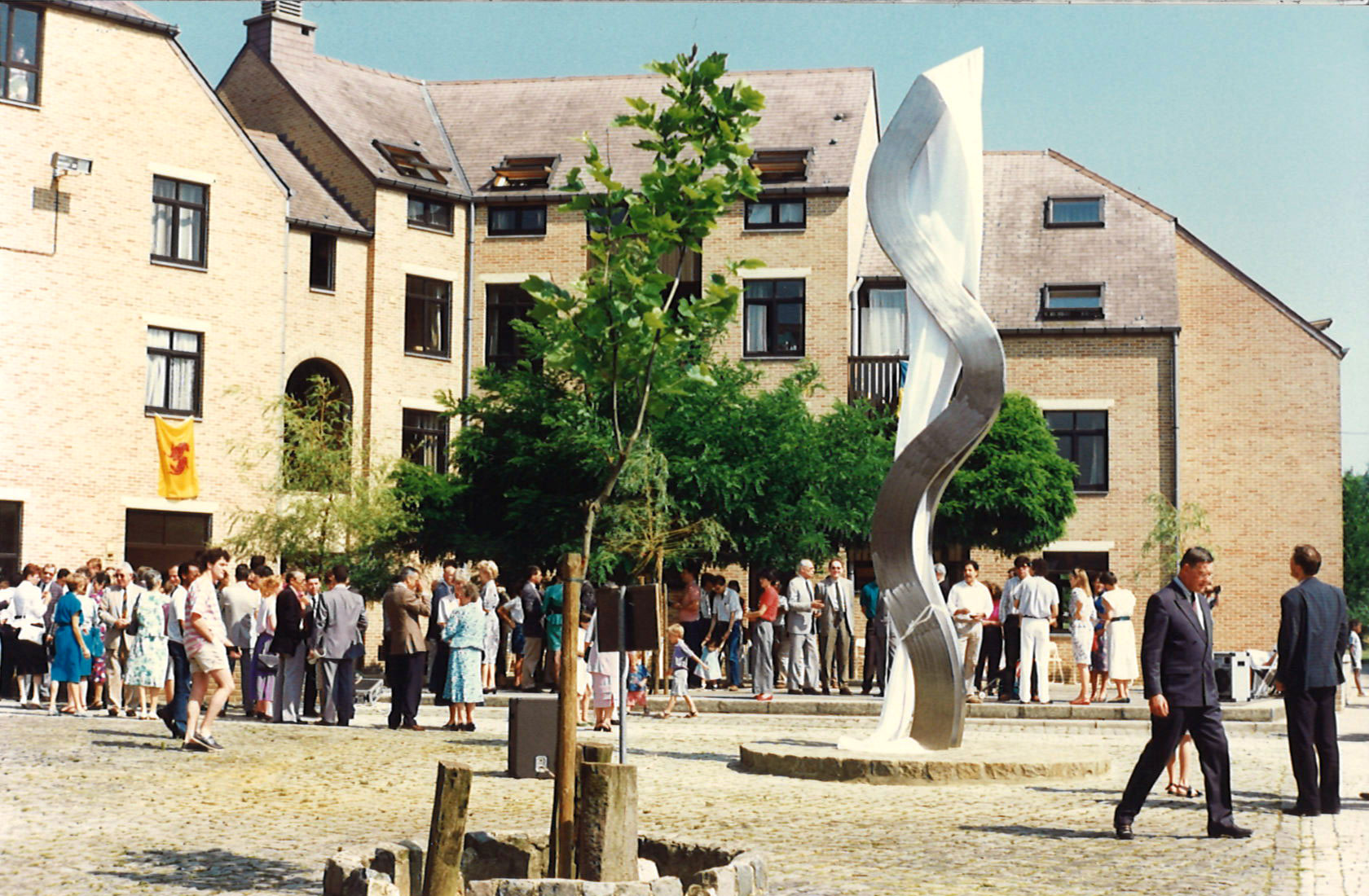 Inauguration of the OVO statue of Aberlado Mancinas (former Placet resident) on the Rue des Sports square in 1989, opposite the offices and housing of the Centre Placet.

In 2001, in 2016 and in 2020, three new management teams take over at Placet (Armando Merino, Andrés Patuelli and Jean-Marie Mutore), with a staff of around fifteen people, whose missions will expand over the years thanks to recognition as a Centre for Expression and Creativity in 2016, recognition as a continuing education organisation in 2017 and the creation of a multi-partner Solidarity Grocery in 2015. The latter, which has since been managed by the Belgian Red Cross, has reinforced the food aid services already in place on its premises (food bank branch of Entraide du Blocry), which will be managed by Entraide du Blocry from July 2020. 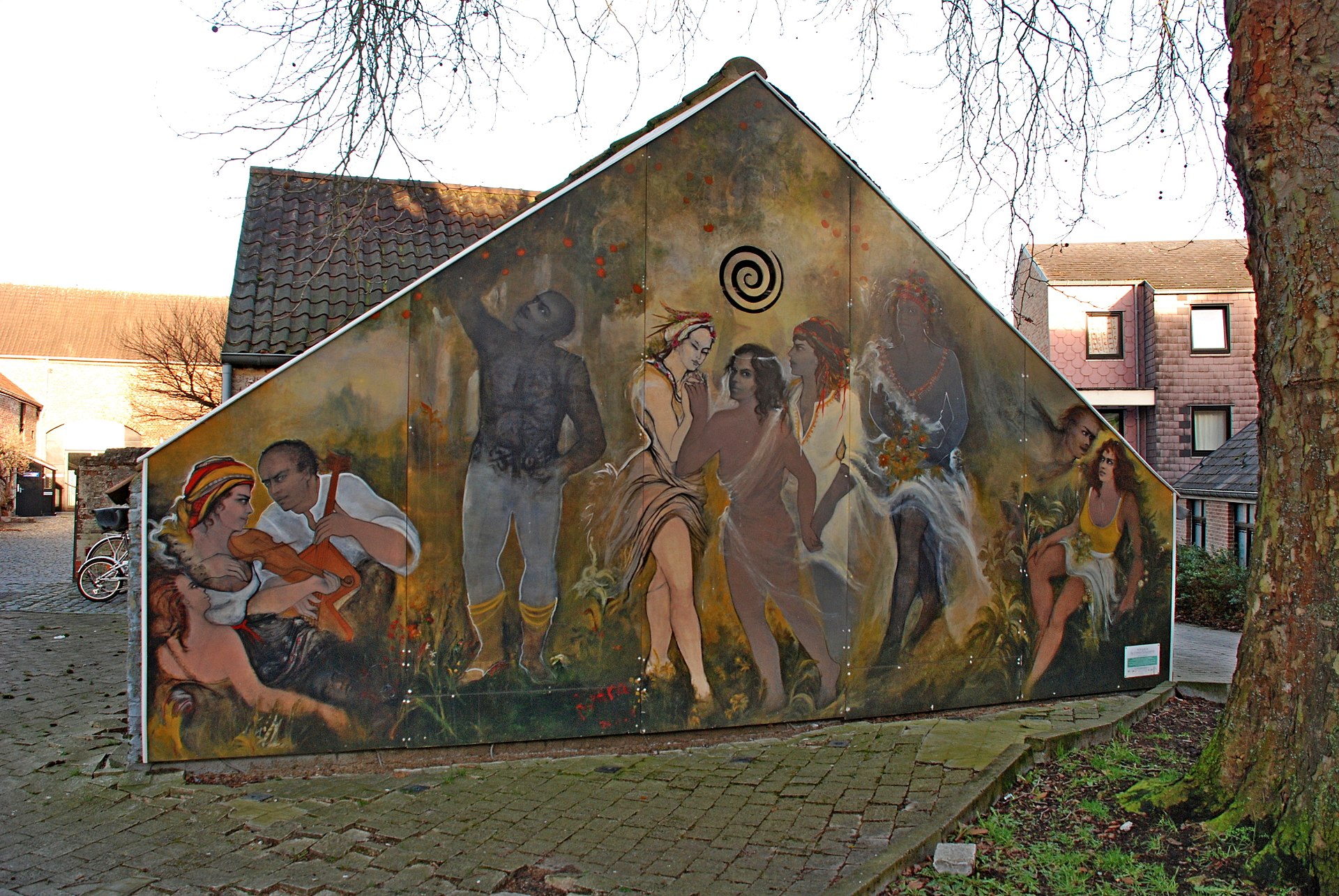 Centre Placet wants to promote the integration of foreign people, whether students or not, into the host society by developing activities and services adapted to their needs and specific situation throughout their stay. As a result, Centre Placet is an Unité Technique d’exploitation (UTE) of the UCLouvain: the house is an entity linked to the University whose main objective is the accommodation and support of students from developing countries studying at University of Louvain (UCLouvain).

This primary mission has, over time, been extended to include various cultural, civic and social activities aimed at various audiences, both from the university community and the municipality of Ottignies-Louvain-la-Neuve. Each year, the Placet Centre offers more than thirty activities and services to its audiences.

For the period 2020-2022, our association has two priority aims: to improve the quality of accommodation, reception and support for our residents (approximately 120 people each year) and to strengthen an intercultural approach in all the services and actions of the association. 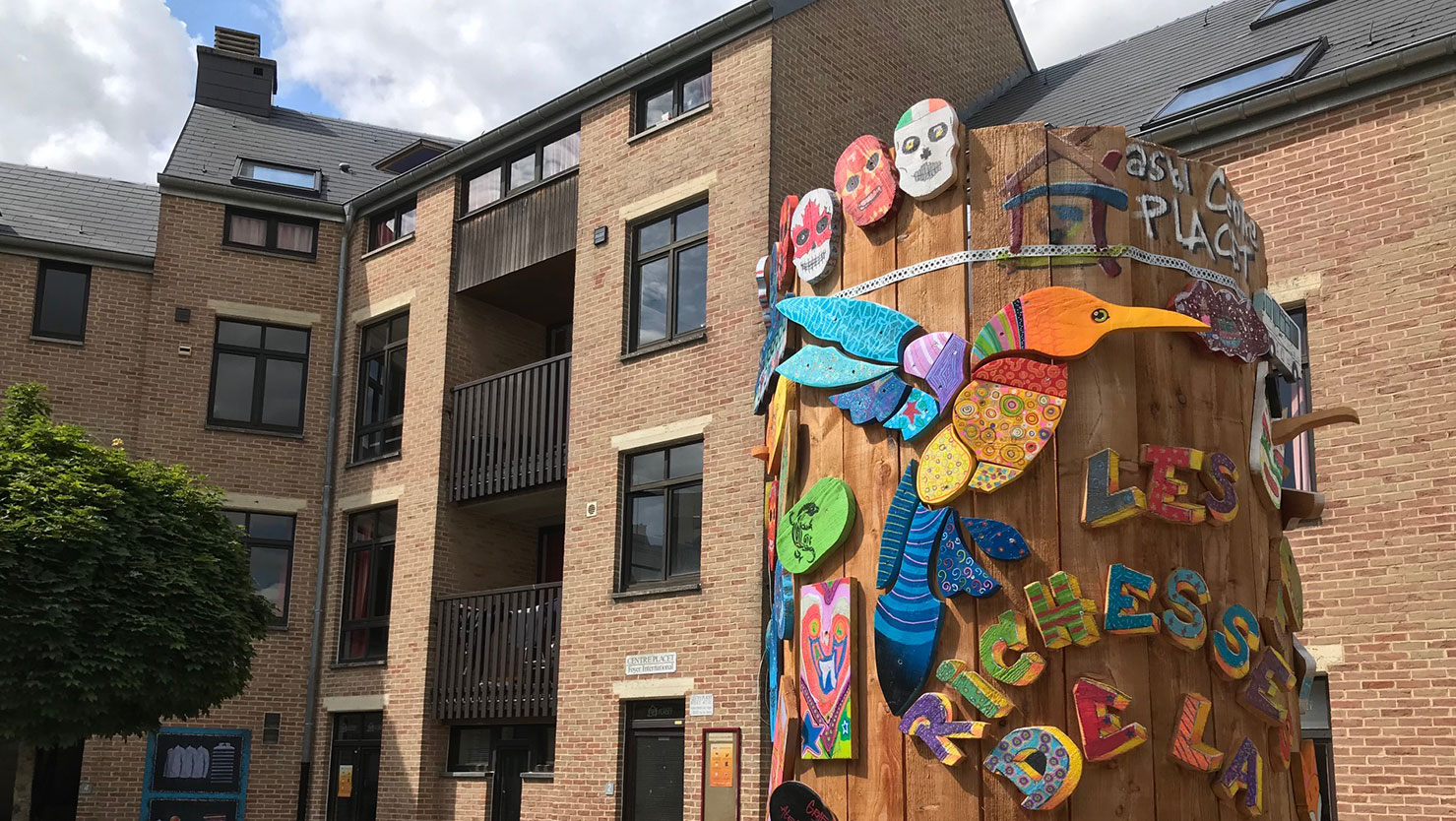 
We also have a photo album of the people who have come to stay in our home over the years. The photos are published with the agreement of our former residents. 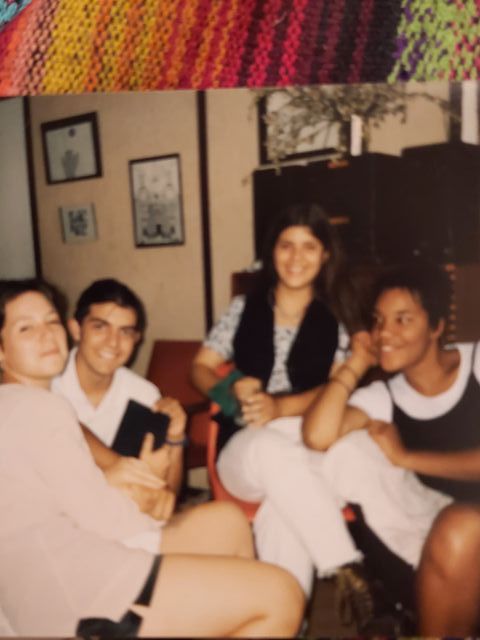 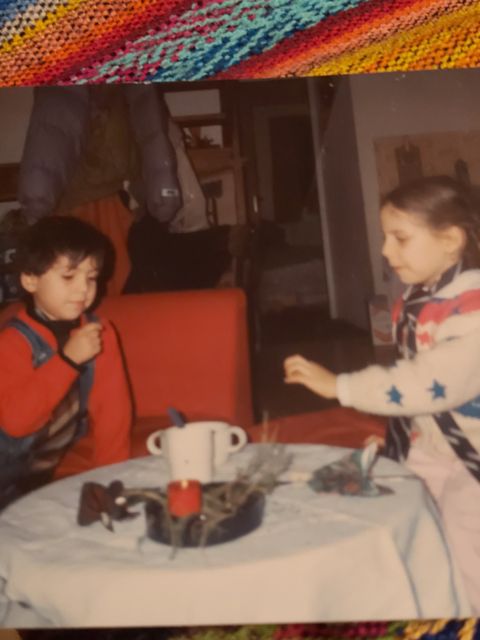 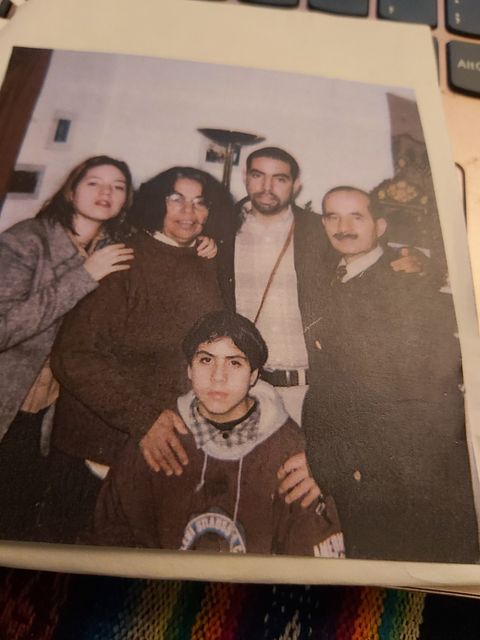 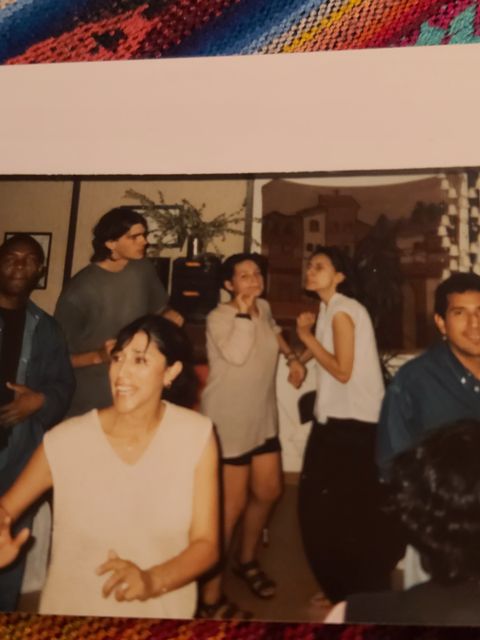 
Many thanks to Michel Ledent, former director of Centre Placet, for the additional information that made the writing of this page possible.